The Habit of Asking Dumb Questions 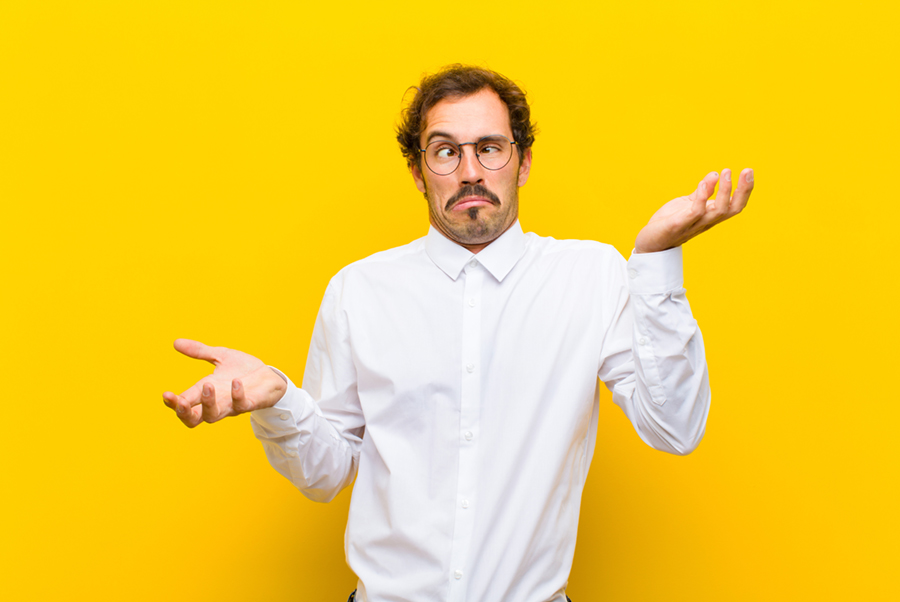 “No questions are dumb, Matt!!”

I disagree.. there are definitely dumb questions. 😉 But!… that shouldn't stop you from asking them.

Asking questions is something critical to growing as a person and broadening your knowledge around your domain. And your experience level doesn't matter. Don't let your ego or the chance you'll be exposed that you don't know something stop you; ask questions.

I ask questions for ‘future reference' a LOT. Especially if I know I might run across this same problem or scenario again in the future.

And you have to convince yourself, that it doesn't matter what THEY think. No one's going to think any differently of you.. a lot of times you'll never run into this same person again (if it's support for example). So why worry about what they think? Ask that dumb question! 🙂

Consequently, that person may actually think more of you. Curiosity shows a valuable trait in people. It will show someone you are interested in them, the topic or the problem. It'll tell them that you are the type of person that is always trying to learn and grow. Experts ask questions.

I love when people ask me questions. Not only because I love helping people and talking on those topics, but because that tells me this person is engaged and wants to do better. When I'm working with someone that is eager to learn and grow, that's a BIG deal!

Talking to a support person about a particular problem? Maybe it's worth your while to dig a little deeper.

Ask “why that is”. And be surprised.. many are happy to tell you.

Leverage your network! If you have a question, ask yourself who might have experience with that problem or situation. I did this recently when trying to figure out a good phone solution for my business. I identified several people in my network who might have dealt with this, and shot them a few emails.. even talked to one person on the phone to discuss.

I'll give you a tech example. Recently I thought I was having a problem with a website. I decided to set up this website on a web hosting plan (type of server) I hadn't used before. It fit the bill with what we were attempting to accomplish AND the parent company was someone I've been working well with for over a decade.

But when I set things up, something didn't seem right. There were things going on in WordPress that I'd never seen before (paths.. but I won't go into the technical details here). How could this be? It must be broken!

Now understand, I've been using or developing with WordPress since about 2004. For me not to see what I expect when I log into a WordPress site takes a LOT! haha

Not only that, we just did a migration of the site (moved it to a new server); certainly, things can go wrong so immediately my mind thought that there was a failure along the way.

No exaggeration … I talked with 5 different support technicians over a day until I found one who explained something that connected with me. He actually pointed out the fact that others in support don't understand how to explain this — that it was a feature, not a bug.

This wasn't a problem at all! This was how they managed the backend and server. It's what I SHOULD be seeing.

Now, this did have another repercussion with some other items (eg, email) so I needed to take that information and do some additional configurations to make things work well (that explanation actually helped and I was able to move forward .. not having to talk to a 6th person), but …

Do you know how many dumb questions I had to ask? Do you know how confused the support staff was .. especially when they understood how much experience I actually have with this stuff?

This highlights another problem…

You can know too much or have done something for SO MANY YEARS that you become stuck in your ways.

You aren't necessarily an old dog, but you simply got your ‘way of doing things' that has worked great for you. Why fix something that isn't broken and helps you deliver a great end product. It's not just about solutions.. it's how effectively you deliver those solutions; the processes.

But the other side of the coin was that the support staff assumed I knew how they did things. Because they have always done things that way. Right?

The only way to peel apart that onion is to get to asking those DUMB QUESTIONS.

Even sharing screenshots that they probably looked at and were like, “Ok? Where's the problem”.. or at least that's what they thought –> they were nice enough to not make me feel dumb and tell me it wasn't telling them anything.

Google is your friend.. as they say. And this method is a little less embarrassing (although this is something you can overcome or push to the side.. the benefits outweigh a temporary feeling).

You would be surprised how much “experts” lean on Google. Programmers or web developers are constantly looking things up on Google. The depth of what we need to know is enormous.. even if we've done something before there's probably some curve ball that requires research.

Go to Google and treat it like you're asking question to a person. “Why does this do that?” “What does THIS mean?” “Insert whatever problem you have…”

You know how I get good at what I do and grow my knowledge? I'm endlessly curious.

I don't just want to know that something is fixed or handled. Often I want to understand the root causes or thought processes around things. Why does so and so think that way? Why did they do that? Why did WE do that?

When you see someone else do something and you wonder why they did that ‘thing', ask for details.. ask why. I'm sure there are people that don't have the time or patience to stop and help you, but you would be surprised how many will.

AND… not worrying about what other people think. 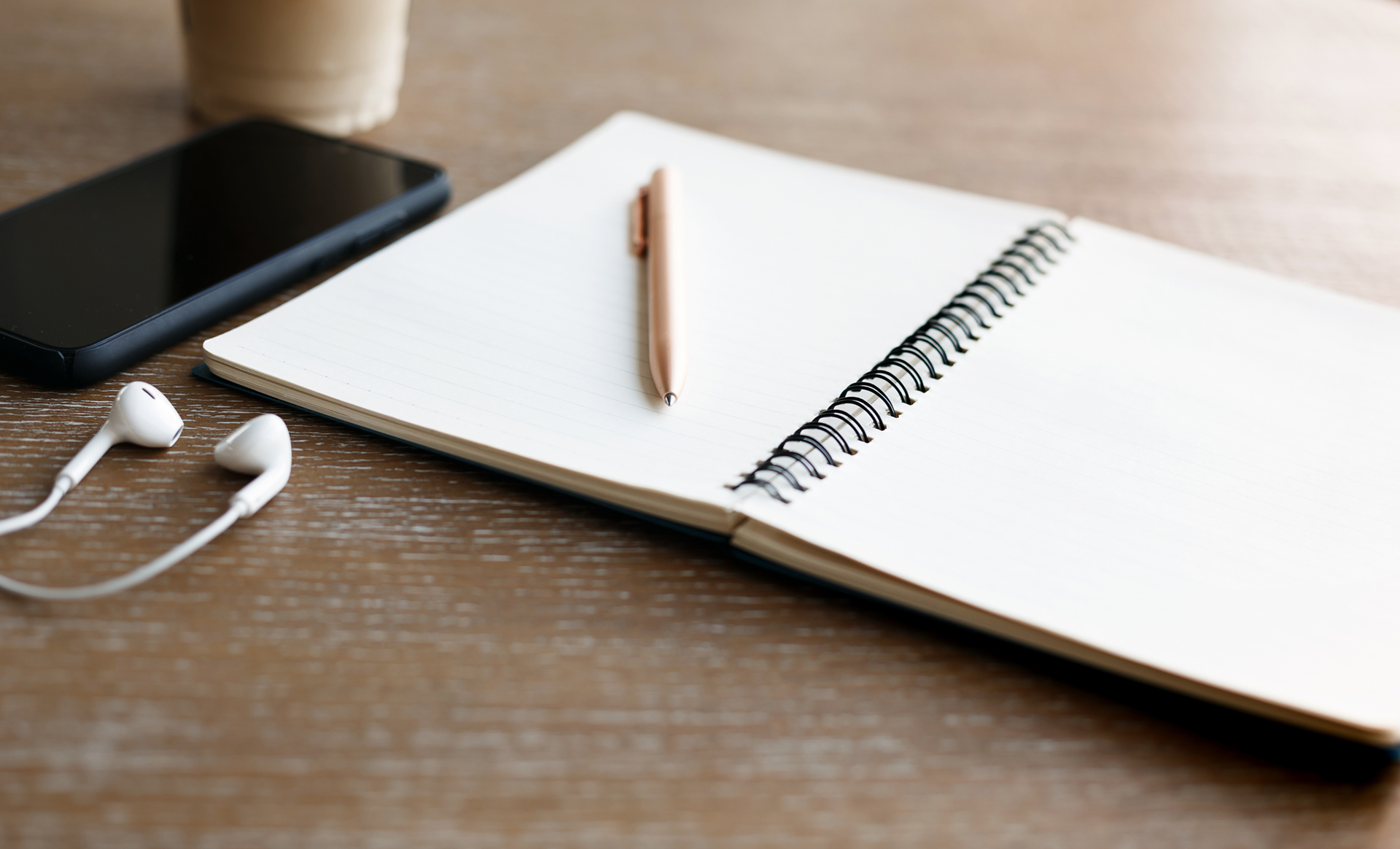